Your weekly download of the major happenings in the world of eCommerce and Digital Marketing - in one quick bite.

Fascinating only scratches the surface. This past week in business, we see the ongoing saga with a faux 'revival' of GameStop and the trading controversy surrounding Robinhood. We also started to hear ‘Clubhouse’, the new social media on the block, enter conversations. Let’s see what else is making news this week for some top brands.

A glimpse at the ongoing GameStop saga

No introductions needed. GameStop. The Texas-based video game retailer has experienced nothing short of a crazy week on the stock market. GameStop’s stock price surged last week from $17 to $483, only to plummet 80% to $95 on Tuesday. So, what caused this?

In short, small investors and fans of the struggling retailer believed it was unfairly undervalued by the large investors who had bet billions that its stock would fail. The now famed subreddit, r/WallStreetBets, caused a wave of frenzy when a user pointed out that 85% GameStop’s stock was held in short and prompted users to buy up as many shares as possible while not loaning their new shares to short-sellers. This lone post has been credited for igniting the epic battle between individual investors and major hedge funds, not including big mentions by the likes of Tesla CEO, Elon Musk, who tweeted about the forum on his Twitter.

Currently, sources say the SEC will be looking into the phenomenon by combing through social media and message board post for any indications that fraud could have played a role. SEC chair Allison Herren Lee said earlier this week that the agency was looking at "compliance with regulatory obligations, adequate and consistent risk disclosure, and determining if any fraudulent or manipulative behavior has occurred."

Time will only tell how this saga will continue. 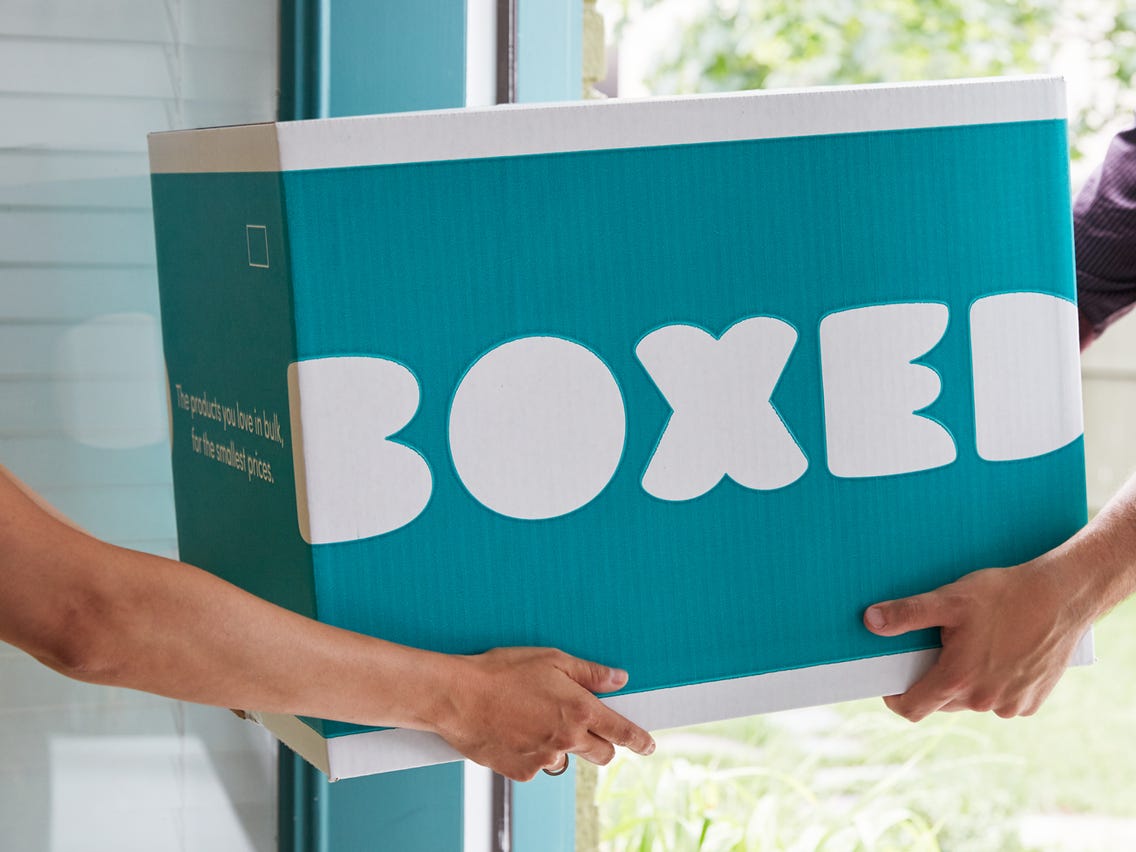 New York-based Boxed was well-positioned to sell and deliver bulk groceries to residents during the city’s heartbreaking COVID-19 lockdowns. From food and drinks, essential cleaning products and pet items, through to wine, school and office items, Boxed made life easier for New Yorkers to live and work. Dubbed as the “Cosco for millennials”, Boxed soon became part of the ‘new normal’ of shopping.

This week, the American start-up brand makes its entry into Asia, partnering with Aeon – one of the continent’s largest brick-and-mortar retail operators. This is part of Aeon’s efforts to digitalize the retail experience. Before this deal, Aeon also invested in Boxed some $270 million in funding, citing they liked the brand’s “full control over the supply chain.”

What teenager and early twenty-something doesn’t like thrifting? It’s a thing. The clothing resale app (rival to Poshmark) raised $11 million in Series A funding. Birthed out of an idea to ‘rent dresses’, Curtsy now allows women to list their clothes, shoes and accessories – to be sent to a new home, for a lower price.

It’s been a lifeline for women during the pandemic, both those who want to shop and make a profit from clothes they no longer wear. Those spontaneous “I must have this right now” purchases don’t carry as much guilt now, do they? 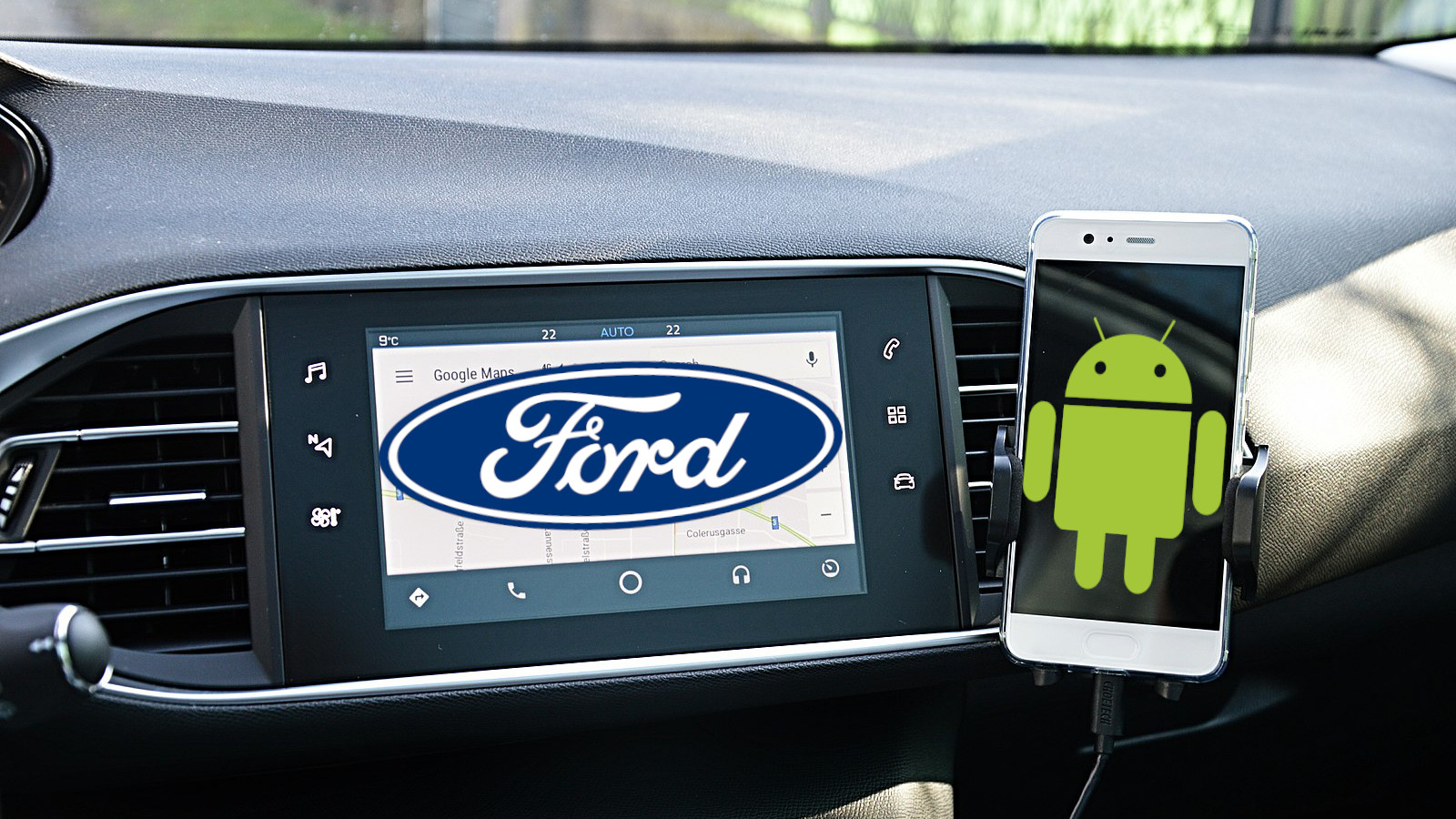 The deal made news with its ongoing $11 billion restructuring plan, which will free Ford from spending hundreds of millions of dollars in development and maintenance. Ford shares spiked as much as 8.6% on Monday morning. Shares of Google’s parent company, Alphabet, were up about 3%.

This follows the Microsoft and Cruise deal last week.

Clubhouse shares rise. Everyone’s talking about it (and want to invest in it) 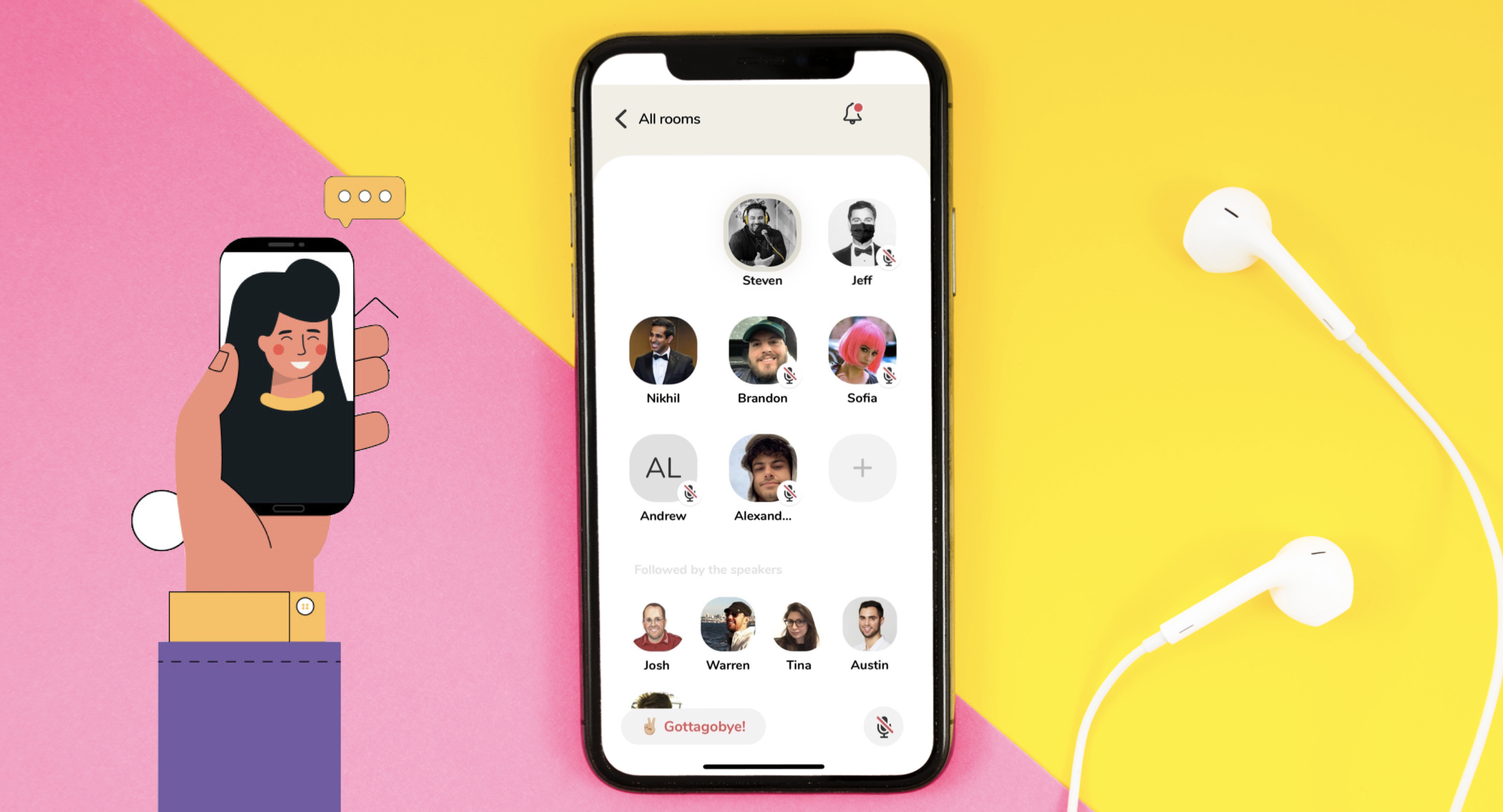 The new and elusive, invite-only audio app, Clubhouse, is so hot right now. It’s a live, unfiltered podcast style with no recordings. The company, which only began in 2020 and is valued at $1 billion isn’t public, but people already want to invest in it. Investors are buying shares in Agora, the company behind powering the app’s live streaming audio – with shares hitting a record high of $81.48 this week.

Meanwhile, with the help of Tesla CEO Elon Musk's stint on the app, another 'Clubhouse' has benefited from the buzz. Clubhouse Media Group, a healthcare company previously called Tongji Healthcare Group that provides medical treatment, scientific research, teaching, prevention, and healthcare services saw growth of 116%, bringing their price to $17.99 a share.

It's safe to say you should all keep your ears perked for developments in the drop-in audio space.

All eyes were on the online brokerage, Robinhood, last week with the extraordinary market activity. As the shares surged, Robinhood placed temporary restrictions on how much their users (younger, micro-investors) could buy.

However, the company has since raised another $2.4 billion from investors, bringing it to a total of $3.4 billion amid the volatility, since Thursday.

Robinhood attracts first-time investors who are looking to take ownership of their finances and future. We’re likely to see more updates in this space after the historical event.

After exploring these five different companies this week, one thing’s for sure: it’s about to get exciting for many digital brands.

CareerTu Research is a knowledge-sharing platform focused on empowering brands by providing valuable eCommerce and Digital Marketing news, insights, and trends. Follow along and subscribe to our weekly ‘Quick Bites’ where we feature innovative brand disruptors making waves in the world of eCommerce.

Back to Industry Insights